The single mother who owned the home had recently divorced and moved to Florida to be near family.  She was struggling to make mortgage payments on an empty house and keep her children fed.  Her mother called me and asked me to take over the listing and get the house sold.

Based on our recommendations, the homeowner spent $325 to remove overgrown shrubs, haul off 2 trailers full of junk from the back yard, mow, water, fertilize and mulch.  The inside of the home was fine but buyers weren’t even going inside when drove up and saw the home.

The home was shown 12 times in 23 days and went under contract in 23 days! 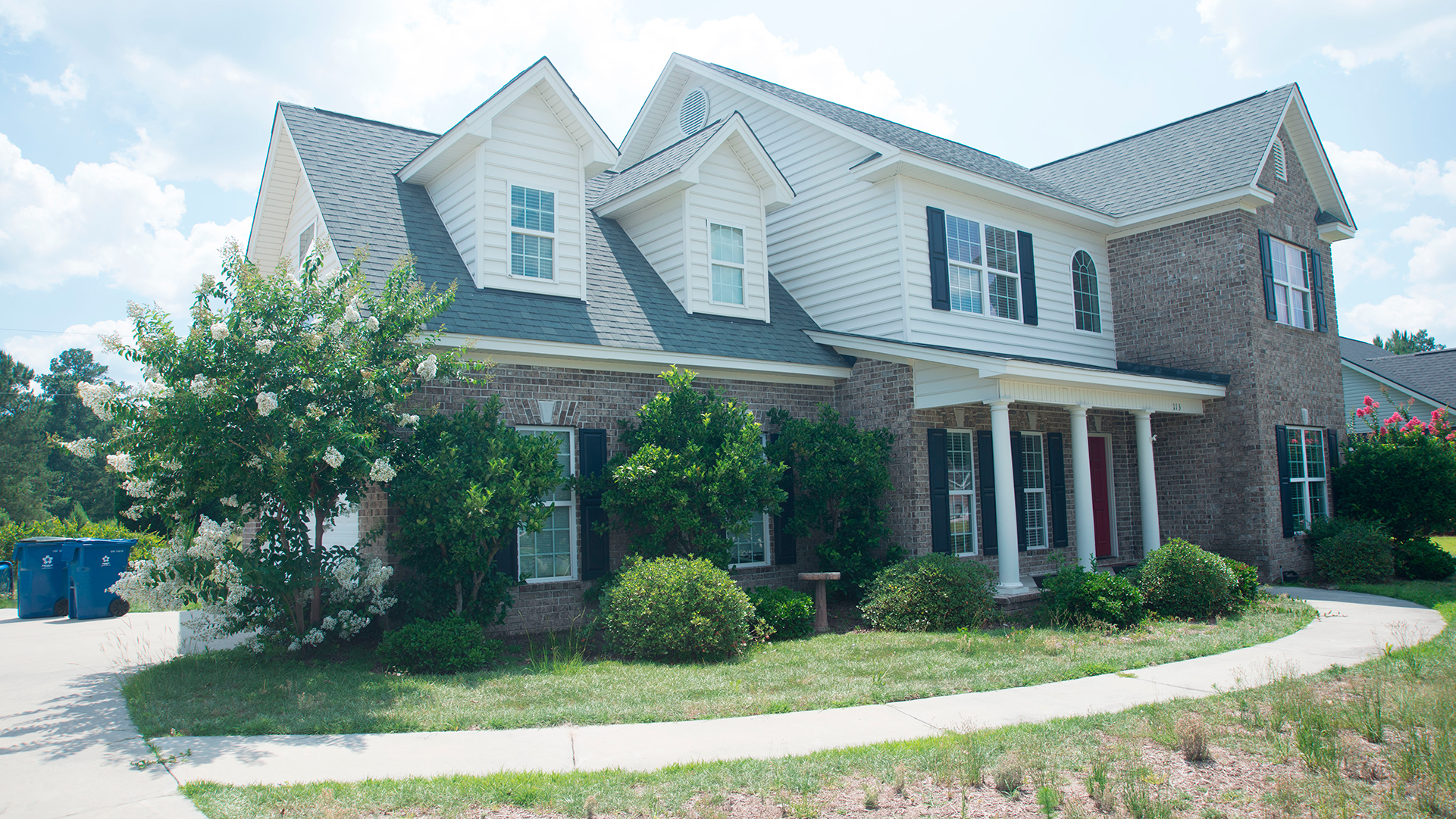 To continue searching, you must agree to the Terms of Use.

For the best experience, please provide your cell phone number and select accept below to opt-in to our Terms & Conditions and Privacy Policy to begin receiving text and voice communications.

or make a new notebook

See local market activity affecting the value of
your home & maximize your investment.

We just need your phone number to finish creating your account.